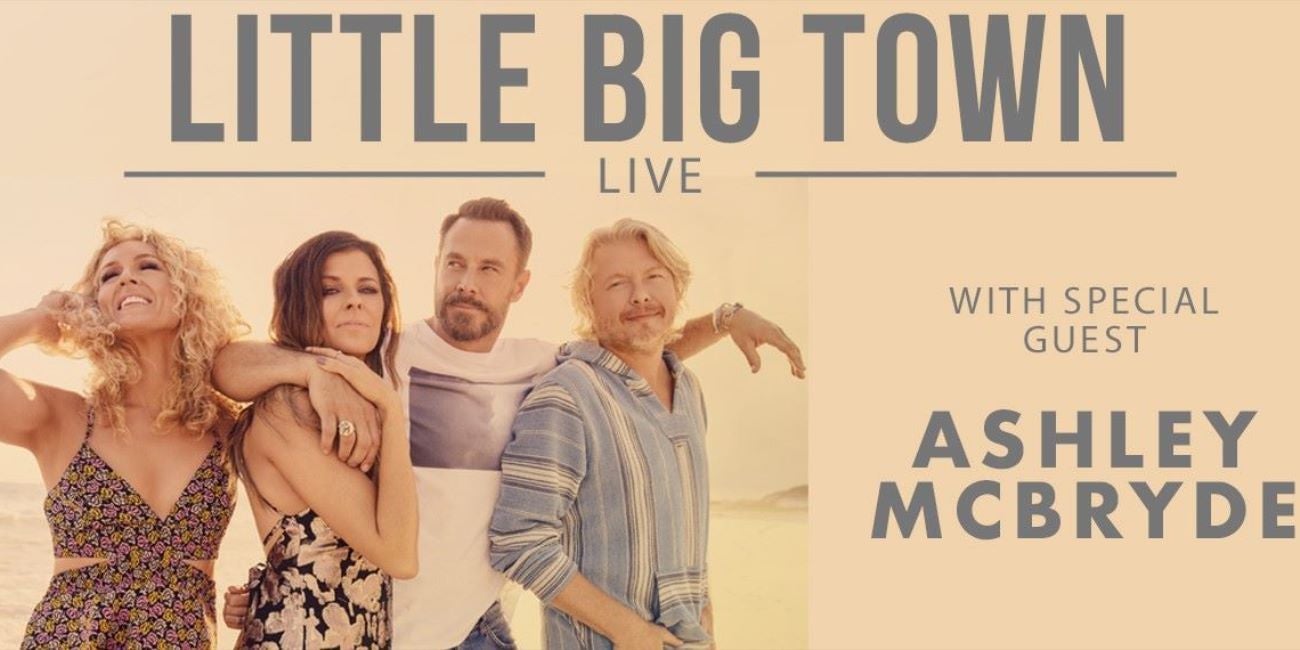 Attention: Strobe Lighting will be used during this performance.

RESERVED SEATS
Reserved seats closest to the stage are NOT covered by a roof, chairs are provided by the venue.
PLEASE NOTE: Some seats in Sections 1 & 5 are possible Limited view due to stage equipment set on ends of the stage

GENERAL ADMISSION LAWN
General admission Lawn seating starts behind the reserved seats and ends at the Crescent Deck in the back of the venue where the reserved table seats are located. You may bring your own chair (any height). Low Beach chairs may be rented for $5.00 cash at Guest services. For every chair rented we will donate 20% back to The Town of Cary’s Play it Forward - Scholarship Fund.  Proceeds go towards the fund, which provides scholarships for Parks, Recreation, & Cultural Resources' programs.

RESERVED TABLE SEATS
Reserved Table seats are covered by a roof and are located behind th lawn seats. Numbered tables are 6 seat tables (1-44), 4 seat tables are lettered (A-FF) and are higher pub tables.

GUESTS WITH DISABILITIES
Booth Amphitheatre is completely accessible to all areas of the venue for our Guests with disabilities.

Attention: this performance will include strobe lighting in the show.

PREFERRED PARKING: A limited number of PREFERRED parking space are available for $10.00 per car in advance or $15.00 on the day of event (cash only).

PICK UP & DROP OFF: If using a taxi, Uber etc please follow the signs & our Parking Staff to the pick up & drop off area.

Lawn chairs (Any Height okay. No foot rest or Canopy. No Lounge or tri-fold chairs.)

All bags, back packs, purses are subject to search.

Venue concession stands will be open serving a variety of food and beverages.  Food trucks scheduled will be posted on our website 48 hours before the event. Food trucks are located on the Lake path.

Why not Picnic in the Park? Let us pack your picnic! Pre-order dinner and pick it up when you arrive! Orders must be place at least 24 hours prior to the date of the event.

Our Virtual Café offers a variety of food items from appetizers to desserts. Your order will be waiting for you when you arrive on-site at the Amphitheatre! Booth Amphitheatre Picnic in the Park catering partners include Taziki’s Mediterranean Cafe, Lowes Foods and Great Harvest Bread Co.

Picnic in the Park

GRAMMY, ACM, CMA, and AMA Award-winning group, Little Big Town -- consisting of members Karen Fairchild, Phillip Sweet, Kimberly Schlapman, and Jimi Westbrook -- first entered the music scene over 19 years ago with hit songs “Boondocks,” “Bring It On Home,” “Good As Gone” and the GRAMMY-nominated “Little White Church.” Their breakthrough albums Tornado and Pain Killer produced multiple #1 singles, including “Pontoon,” “Tornado,” and “Day Drinking,” as well as the history-making, best-selling country single of the year (2015) “Girl Crush.”  Released February 24, 2017, Little Big Town's latest studio album, The Breaker, debuted #1 on the Billboard Country Charts and Top 10 (No.4) on the Billboard 200 to critical acclaim, marking the group’s fourth Top 10 debut on the Billboard 200 chart. The album features their GRAMMY-winning, multi-week #1 single, “Better Man,” as well as “When Someone Stops Loving You.”

Little Big Town has earned more than 40 award show nominations and in the past five years has taken home nearly 20 awards, including multiple GRAMMY, AMA, People’s Choice, CMA, ACM awards, and an Emmy award. Currently the reigning CMA and ACM Vocal Group of the Year, the Country Music Hall of Fame inductees (2014) went onto receive their star on the Nashville Walk of Fame in 2017. Also in 2017, Little Big Town hosted a sold-out, year-long artist residency at the famed Ryman Auditorium in Nashville -- marking the venue’s first-ever, year-long residency in its 125-year history. The band also recently launched 4 Cellars wine, their first non-musical project as a band, with Browne Family Vineyards. For more information on Little Big Town visit LittleBigTown.com or follow them @littlebigtown.