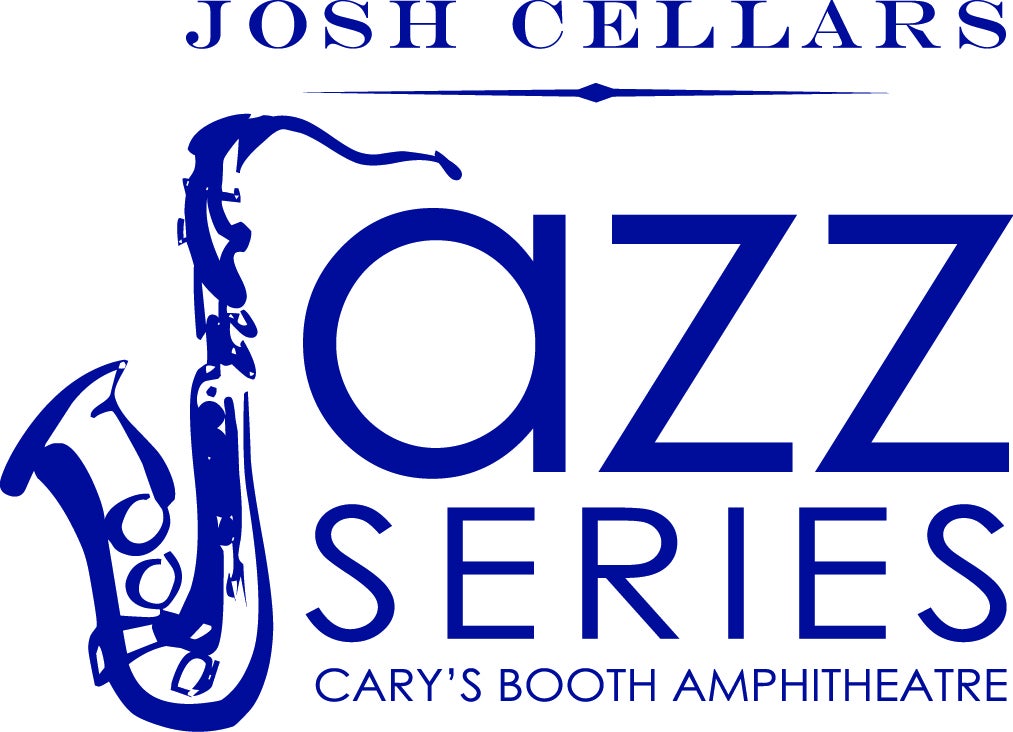 The always popular Jazz Series at Cary’s Booth Amphitheatre is returning for a seventh year.

RESCHEDULED DATE TO BE ANNOUNCED.

Peter Lamb has been likened to a ‘giant possessed Muppet, weaving and bobbing all over the stage’ and if you have ever seen him play, you are probably nodding your head as you read this. This Raleigh based saxophonist blends a mixture of Mingus style jazz with New Orleans style jazz for a sound that makes you too want to weave and bob. Peter’s love for music doesn’t start and end with him playing saxophone. He also can be caught composing and arranging music that comes at you from every direction resonating with young and old alike. In addition to putting out his own CD self-titled Peter Lamb and The Wolves, Peter has also recorded with local artists The Countdown Quartet, The Fleshtones, Heads on Sticks, Chris Stamey, The Rosebuds and The Savage Knights, as well as, Ben Folds Five, Clay Aiken and Josh Grobin. Peter is currently working on writing and arranging tunes for his next album which he hopes to put out during the first half of 2012.

Peter Lamb was born in San Francisco, CA and moved to Raleigh, NC with his family at the young age of 9. It wasn’t too long afterward that he picked up his first saxophone and rarely has he put it down since. In 2000 Peter moved to New York after graduating from ECU with his Bachelors in Music Performance but his love for the area brought him back to Raleigh the following year. Since that time Peter has both played and recorded in and around the Triangle with several artists such as The Countdown Quartet, The Fleshtones, The Old Habits, Heads on Sticks, Chris Stamey, The Mint Julep Jazz Band, The Rosebuds and The Savage Knights, as well as, Ben Folds Five, Clay Aiken and Josh Grobin. While typically referred to as a jazz musician, Peter garners his inspiration from different genres and artists all over the world. He loves to play a sexy tango or a heart-wrenching waltz, an endearing ballad, a Russian polka, a favorite childhood video game or comic book super hero theme song. On his personal playlist you will find music from Charles Mingus, John Coltrane, Leonard Cohen, Mozart, Tom Waits, Thelonius Monk, Dexter Gordon, Lester Young, The Cars, Talking Heads, The Pixies, The Beatles, Bob Dylan. The list could go on forever and will never stop growing.

In 2008, Peter was asked to assemble a band to play a local Inaugural Ball at Humble Pie for President Barack Obama’s inauguration. Peter Lamb and The Wolves has come a long way since that first performance. On January 21, 2013, the band will play the Tar Heel State Presidential Inaugural Ball at the Fort Myer’s Officers Club adjacent to the Arlington National Cemetery. It has been a great pleasure, and a very humbling experience, for Peter to lead such an amazing group of musicians and he could not be more excited about beginning the recording of their second album.