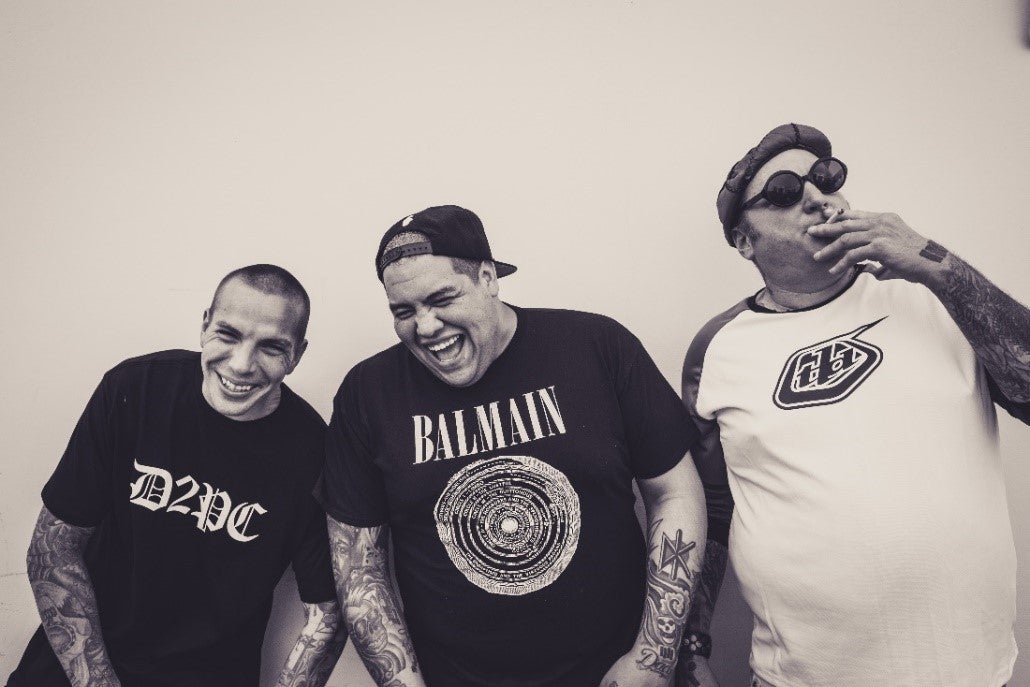 New Album Blessings Out May 31st

(Long Beach, California – April 26, 2019) – Billboard charting ska-punk trio Sublime With Rome release new song “Light On” today. Listen to the catchy summer jam, which was produced and co-written by David Pramik (Nothing More, Machine Gun Kelly, Logic), HERE. “Light On” is off of the band’s forthcoming LP, Blessings, which is set for release on May 31th via 5 Music/RED MUSIC.

‘“Light On’ is a special song that was very emotional for me to write,” states singer Rome Ramirez. “It has been a very fast 10 years with more up’s than down’s and I’ve had my brothers along my side. ‘Light On’ is me summarizing the last decade while trying to prepare for what’s to come. Then the bass drops!”

Sublime With Rome is gearing up to release their highly anticipated album, Blessings, on May 31st. This is the band’s third full-length album and marks the band’s 10-year anniversary as Sublime With Rome.  The album was produced by Rob Cavallo (Green Day, Paramore, Linkin Park), and “Wicked Heart” was co-produced by Rob Cavallo and Andrew Goldstein (Robert DeLong, Blackbear, Lauv). Listen to the band’s previous releases “Spiderweb”, “Blackout” and “Wicked Heart” off of the forthcoming release.

In support of Blessings, Sublime With Rome will hit the road starting June 2nd for their summer headline tour. The band will be hitting the major tour markets with special guests Soja. Fans can also catch Sublime With Rome at Bunbury Music Festival, Summerfest, Levitate Festival, One Love Cali Reggae Fest, and more. For more information and to buy tickets, visit the band’s website HERE.

The band’s previous album, Sirens (2015), peaked at #2 on Billboard’s Current Alternative Album chart and #3 on Billboard’s Rock Album chart. The release included Sublime With Rome’s Alternative radio single “Wherever You Go,” which peaked at #16. Sirens is preceded by their 2011 debut full-length Yours Truly with two Alternative radio hits “Take It or Leave It” and “Panic,” which peaked at #4. Collectively, Sublime With Rome clocked more than 80 million U.S. streams to date. 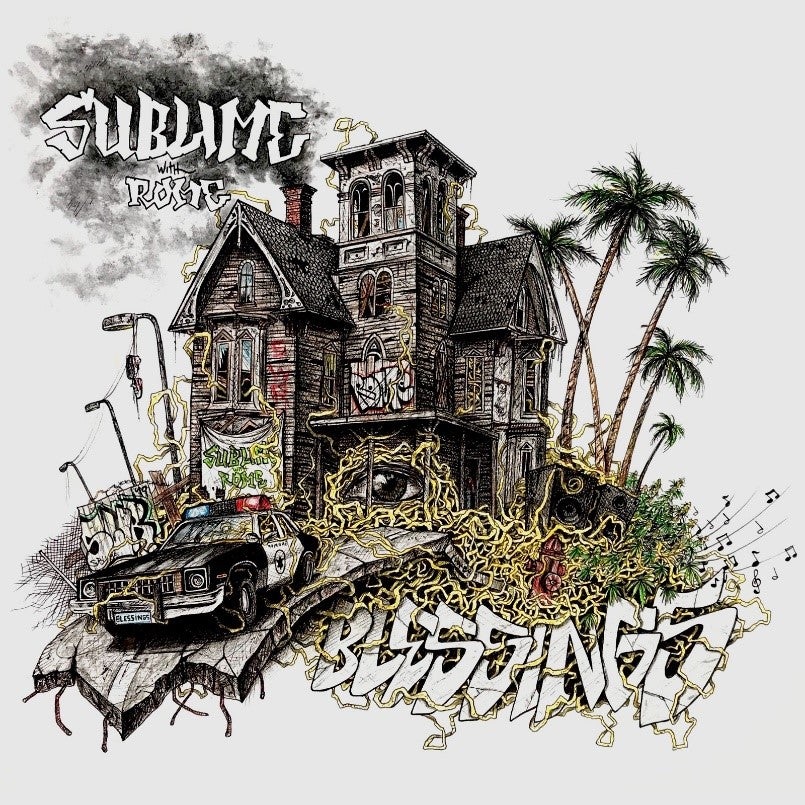 Find Sublime With Rome on:

For more information on Sublime With Rome, please contact: