King Crimson to Tour North America with The Zappa Band Summer 2020 King Crimson will be playing one tour this year in USA and Canada during June and July 2020. Except for shows such as the Ottawa Blues Festival, all the dates will be double bills with the Zappa Band.

“The Summer tour will be a throwback one for us in a few ways; great to be going back to outdoor venues, some of them the ‘sheds’ we played in the 1980’s. And we’ll be travelling by tour bus, old school! As for what pieces we’ll play, that hasn’t been decided yet, but will likely be a wide selection from the 50 years of Crimson repertoire. With 7 players on stage we can cover it all.” - Tony Levin

Since King Crimson's return to live performance in 2014, with critically acclaimed sellout shows all over the world their three-hour shows regularly include material from twelve of their thirteen studio albums, including many of the songs from their seminal 1969 album In The Court of the Crimson King, described by Pete Townshend, as an “uncanny masterpiece”. The new 7-piece line-up plays many historic pieces which Crimson have never played live, as well as new arrangements of Crimson classics – “the music is new whenever it was written”. There are also new instrumentals and songs, as well as the compositions by the three drummers, Pat Mastelotto, Gavin Harrison and Jeremy Stacey, which are a regular highlight. A unique show, where seven of the best musicians in the world play music without distraction or adornment. 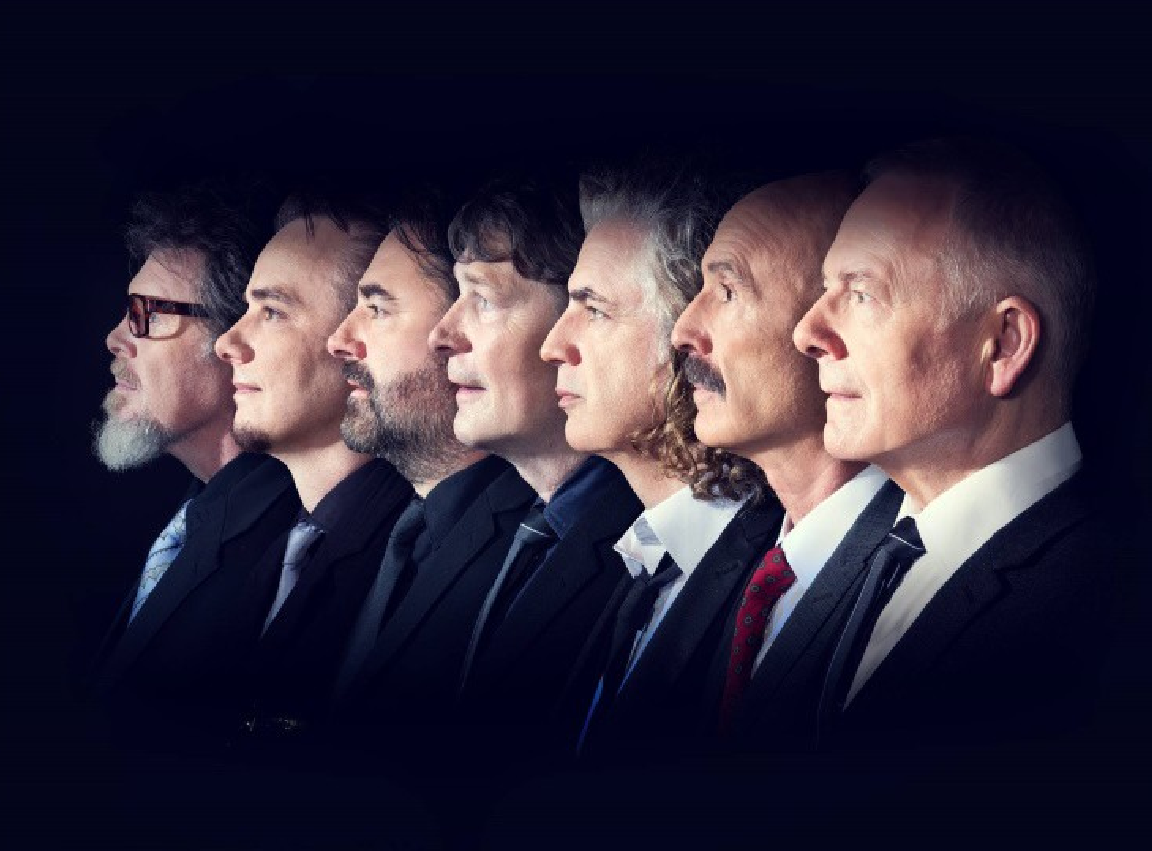 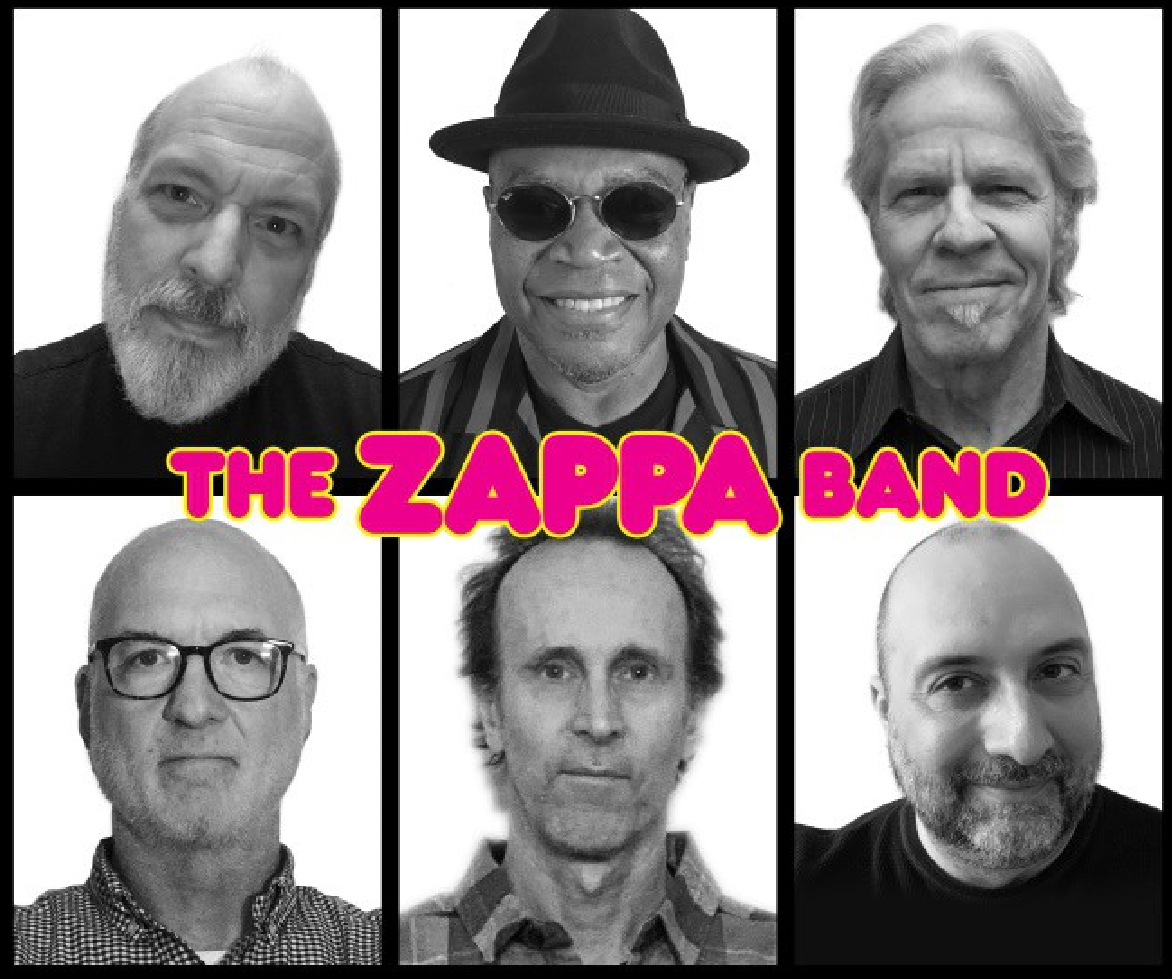 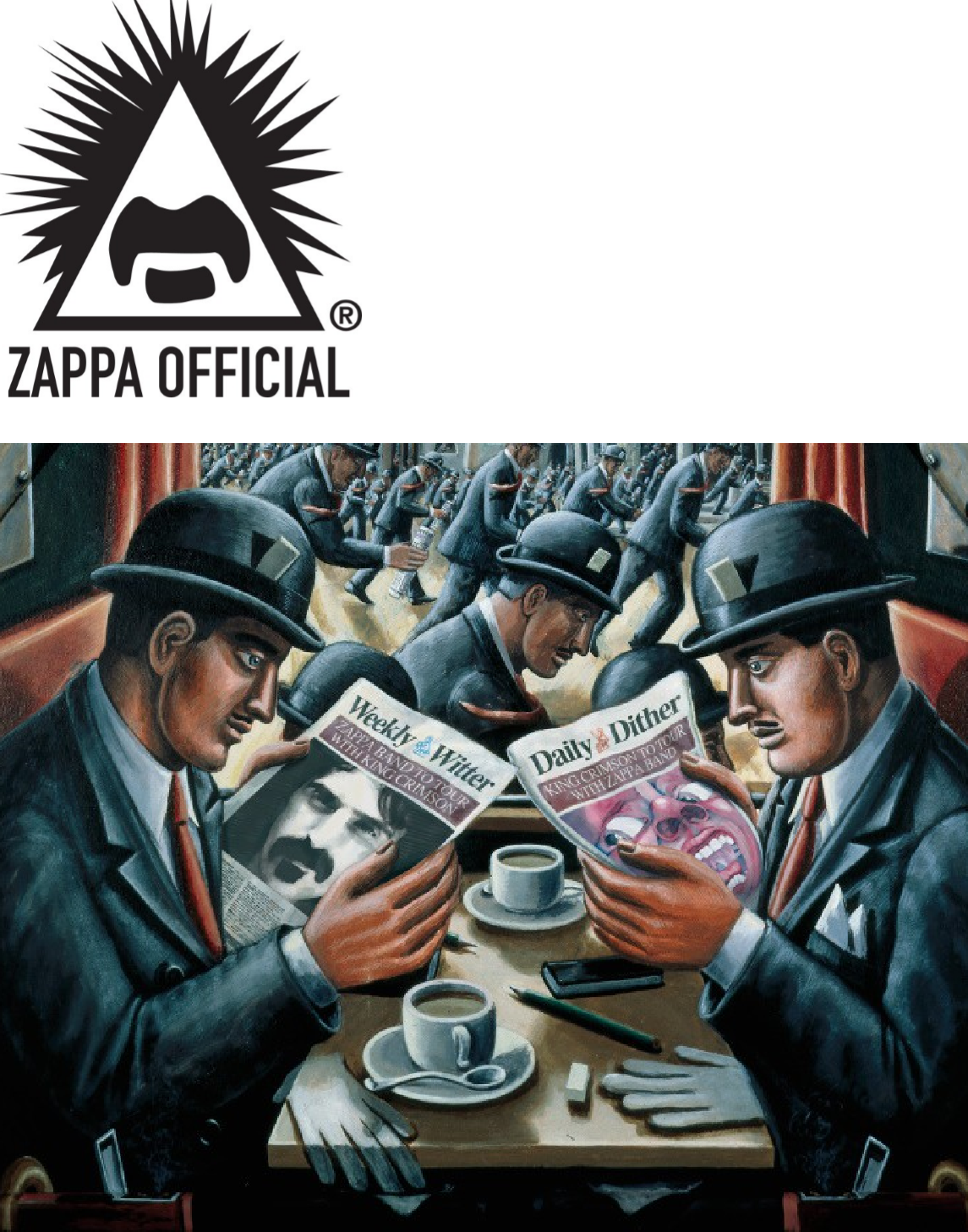