Enjoy the best local talent in a relaxed and beautiful setting!  Join us Wednesday evenings starting April 6 - May 4.  Gather with friends at Cary’s Koka Booth Amphitheatre for the Josh Cellars Jazz Series.

Dogs on leashes are welcomed for this event!

Second Chance Pet Adoptions is Raleigh's oldest no-kill animal rescue organization. As a nonprofit organization, donors enable us to carry out our mission: to champion homeless cats and dogs who are healthy or treatable in the quest to find their forever homes and engage with our community to promote responsible pet ownership, ultimately reducing future generations of homeless animals. Since our inception in 1987, we have given second chances to over 16,000 animals, all of whom have been spayed/neutered, microchipped (once available), and vaccinated before adoption. In addition to our rescue and adoption efforts, our work also includes spaying and neutering hundreds of additional animals in the community each year (ferals and those owned by low-income guardians) to proactively prevent more puppies and kittens from being born. Stop by and say hello to the Second Chance Pet Adoptions folks while you're onsite! They will be onsite with us on May 4th. 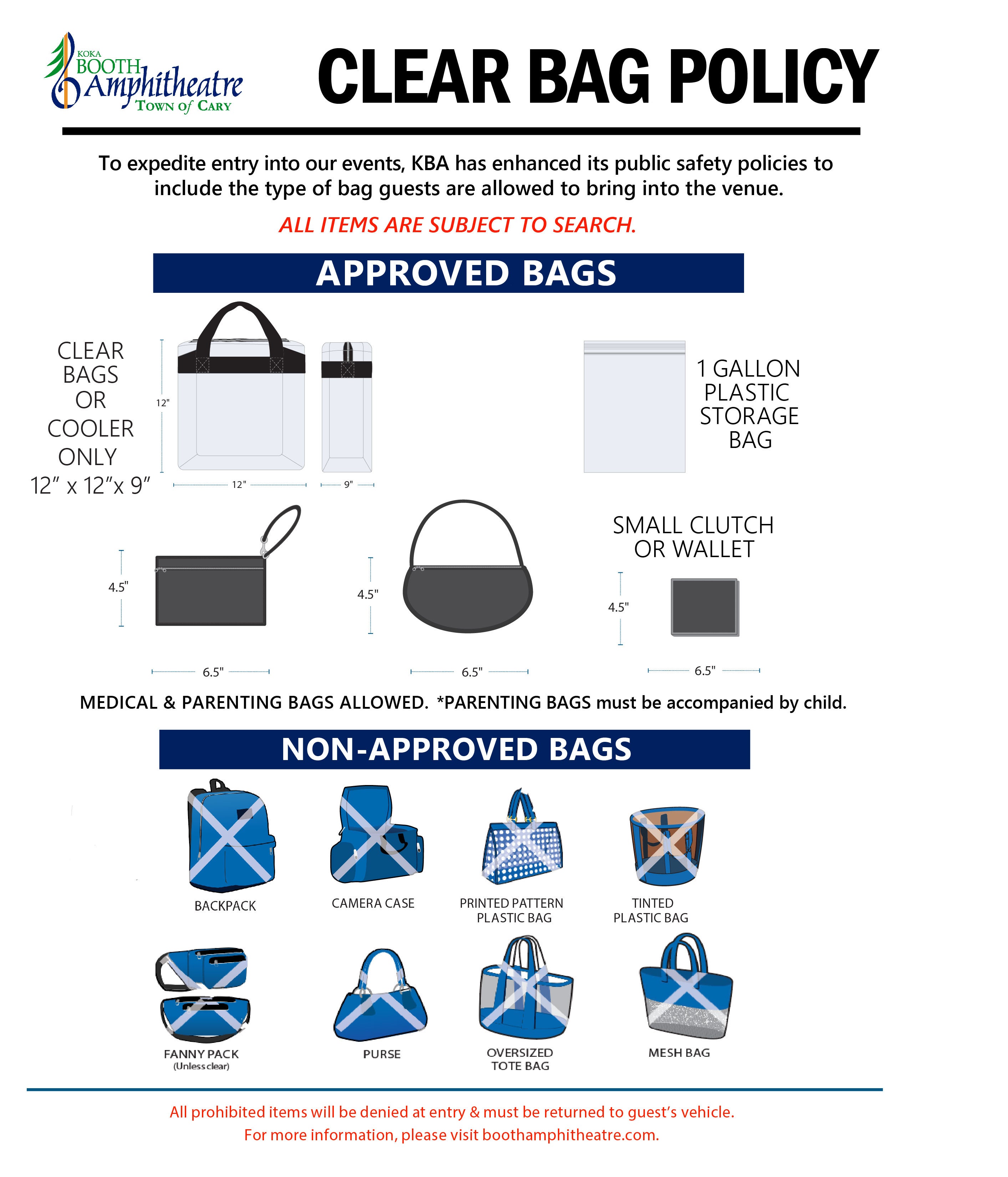 MINT JULEP JAZZ BAND – "With their little big band lineup of 4 horns, rhythm section, and vocalist, the Mint Julep Jazz Band recreates the hot jazz sounds of the 1920′s, 1930′s, and early 1940’s through arrangements based on original recordings from the jazz age and swing era and original tunes inspired by that time period.  The Mint Julep Jazz Band is based out of Durham, North Carolina and is led by trombonist Lucian Cobb and vocalist/swing DJ Laura Windley, who have put their collective knowledge and love of swing music together to create an ideal dance band for swing dancers. Conceived in the fall of 2011, the Mint Julep Jazz Band formed to fulfill the musical needs of a thriving local swing dance community in the Triangle area of North Carolina, drawing its musicians from the educators and former students of North Carolina universities with vibrant jazz programs.

In 2012, after being “discovered” at a wedding, the band recorded an original song for Sesame Street, which aired on April 18, 2013 in an episode featuring Jon Hamm of Mad Men fame. In 2016, the band performed at Lincoln Center as part of their Midsummer Night Swing concert series. The Mint Julep Jazz Band continues to tour and perform for swing dancers, traveling to Lindy Hop and Balboa events from Orlando to Austin to New York and beyond."

For this event, guests are allowed to bring in food, and non-alcoholic beverages. All items must fit in a clear bag or clear cooler no larger than 12" x 12" x 9".

Concessions will be open selling a varierty of food and beverages during each event.  You can see a list of offerings on our Crescent Cafe menu.

Restaurant partners will be available to pre-order food and have ready upon your arrival. Order from one of our Picnic in the Park partners!

GOLD CIRCLE TABLE SEATS:
Gold Circle Table seats are NOT covered by a roof. Tables & chairs are provided by the venue. 2 seat, 4 seat & 6 seat tables are available on this area.  Please see the seating chart which reflects the number of seats per table.
THE WHOLE TABLE MUST BE PURCHASED.

GENERAL ADMISSION LAWN:
General admission Lawn seating starts behind the reserved seats and ends at the Crescent Deck in the back of the venue where the reserved table seats are located. Kids ages 12 & under are free in Lawn section.

RESERVED DECK TABLE SEATS:
Reserved Table seats are covered by a roof and are located behind the lawn seats. Tables & chairs are provided by the venue. Numbered tables are 6 seat tables (1-48), 4 seat tables are lettered (A-FF) and are higher pub tables.
THE WHOLE TABLE MUST BE PURCHASED.